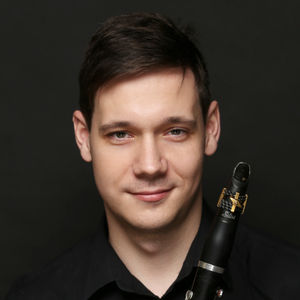 At the moment Sergey is a principal clarinet in the Russian National Orchestra and in the Perm Opera and Ballet Theatre.