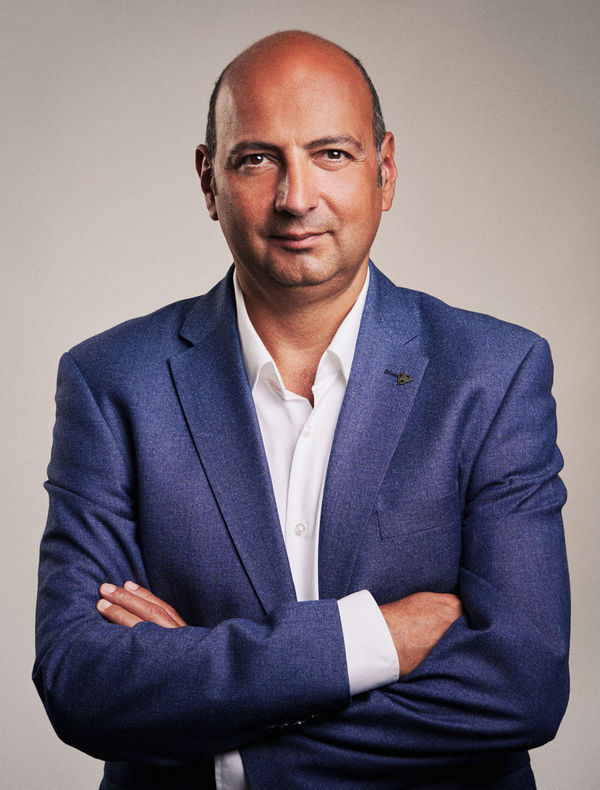 I would like to warmly welcome you all to Dubai, for the inaugural edition of the European Foundation for Support of Culture's Middle East Classical Music Academy.

For years, we here at the EUFSC have been organizing various masterclasses and educational projects all over the world, and now we are bringing all of that experience and expertise to bear upon our grandest and most ambitious educational initiative yet.

An intensive three-week program of masterclasses, lectures, and seminars lies in wait, which shall be led by some of the most distinguished professors and musicians active today. Students in the schools of piano and strings shall have the unique opportunity to learn from these masters first-hand, gaining a deeper insight into their instrument and a newfound understanding of their own musical abilities in the process.

Endeavors like this work in line with one of the EUFSC's core tenants - to help foster the development and growth of classical music around the world, not only by supporting current artists, but also by helping the next generation of stars by providing them with the chance to benefit from the wisdom of those who have come before.

I am sure that all those students who shall be joining us shall have a productive and fulfilling time here in this wonderful city of Dubai, and urge you all to make the most of what is sure to be an invaluable and transformative experience.

With best regards and respect,
Mr. Konstantin Ishkhanov,
President of the European Foundation for Support of Culture

The Middle East Classical Music Academy is a new initiative that is being launched by the European Foundation for Support of Culture. Students in the schools of piano and strings shall have the once-in-a-lifetime opportunity to particpate in lectures, seminars and masterclasses led by some of the most distinguished professors of our time, gaining invaluable skills and insights in the process.

Masterclasses from the TOP professors