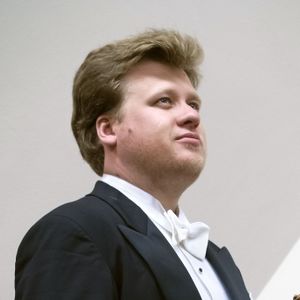 One of the most successful musicians of his generation, violinist Andrey Baranov enjoys an exclusive career as an outstanding soloist and a sought after ensemble partner, performing on main stages and festivals in Europe, North and South America, Africa, and Asia.

Andrey is the first violinist and founding member of David Oistrakh String Quartet, an ensemble established in 2012. His chamber music partners include, among others, Martha Argerich, Eliso Virsaladze, and Julian Rachlin.

His album „The Golden Violin“, released on the MUSO Label and featuring romantic violin pieces, has won the prestigious „Diapason d’Or“ award in 2018.