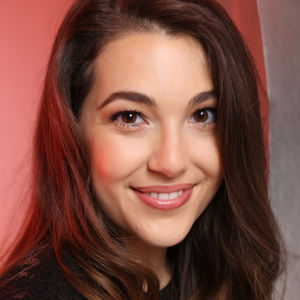 Nicola was nominated by Joseph Calleja, with whom she has performed in concert, to attend the Salzburg Mozarteum in summer 2014 where she won Second Prize in the Strauss Competition. Nicola won First Prize and Audience Prize for the Fulham Opera Robert Presley Memorial 2017 and has performed in Cadogan Hall, St. Martin-in-the-Fields, Barbican Hall, and at the Royal Opera House as Echo in Laurence Osborne’s opera Narkissus and the Reflektions. Nicola has recorded and premiered Paul Carroll’s works at Abbey Road Studios with the Commonwealth Orchestra and has given recitals for HRH The Earl of Wessex in a Duke of Edinburgh event and at St. James’s Palace and Kensington Palace. Other performances include Three Palaces Festival, Barrandov Opera, and the President’s New Year’s Concert with Malta Philharmonic Orchestra. Nicola sings the role of Madeline in Blat, the first Maltese Film Opera by Reuben Pace.

As a Doctoral student at the University of Malta, Nicola is investigating
“How the Maltese Language Influences Voice Technique and Production in Classical Singing”.